Since 2008, Thomas Wapp has held several management positions with Züblin Immobilien Holding AG, which is listed on the SIX Swiss Exchange, and was appointed the company’s Chief Financial Officer in 2010. Previously, for a period of seven years, he worked for Ernst & Young in Zurich as an accountant.

Thomas Wapp is a certified accountant and graduated in business administration from the University of Lausanne.

Bernhard Marti leaves the company after 12 months to pursue an external career opportunity.

In addition to his function as Chief Executive Officer, Roger Herzog will assume the function of Chief Financial Officer on an ad-interim basis until 1 April 2017. 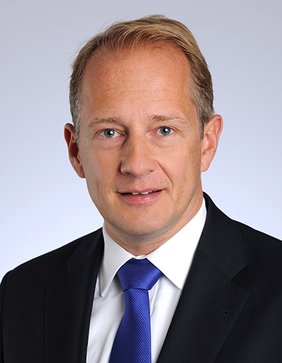